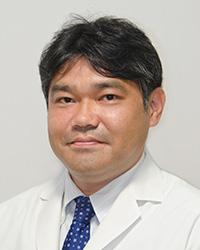 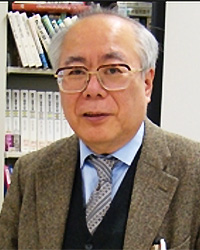 Director, Akita Prefectural Mental Health and Welfare Center.
Graduated from Osaka University School of Medicine in 1977. After working at the Hoshigaoka Kosei Pension Hospital, the National Senboku Hospital, and the National Osaka Hospital, he was appointed as an Assistant Professor in 1983 and as Professor in 1998 at Akita University School of Medicine. Inducted after retirement in 2019. His specialties are sleep medicine, psychophysiology and psychopharmacology. 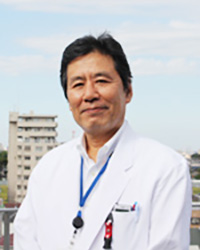 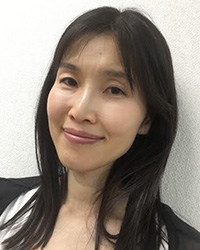 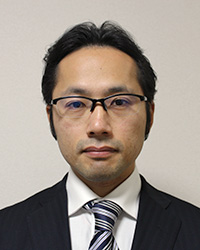 National Center of Neurology and Psychiatry